However good your images are it’s very unlikely anyone is going to come to you and ask to license them. If you can make a photo editor/journalist/designer’s job easier by delivering images to them on a platter, however,  your chances improve greatly. 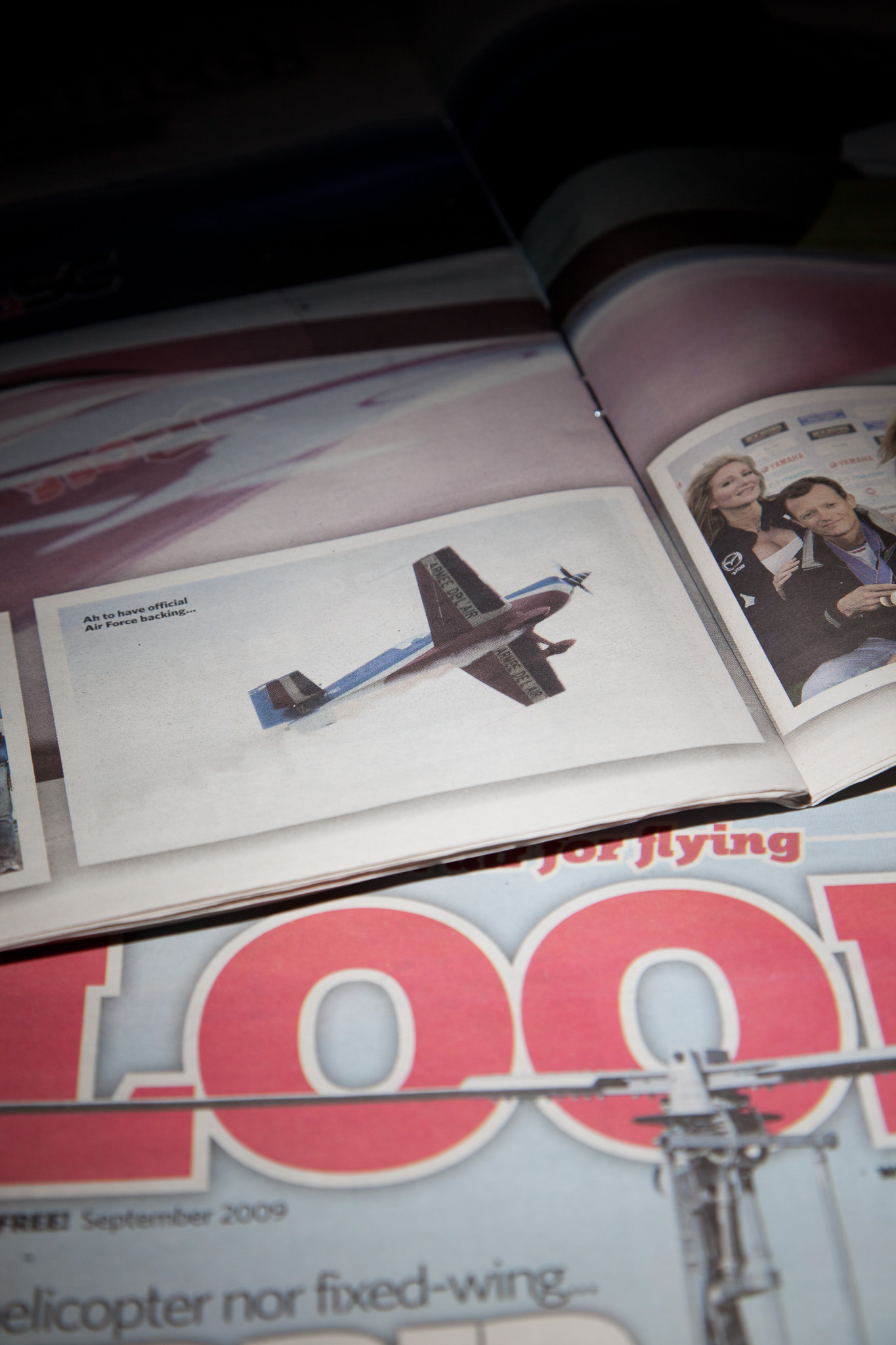 What started as a day out at the World Aerobatic Championships at Silverstone has resulted in my getting published in another magazine. This time it’s a double page spread and 6 other images in “Loop“, the magazine for pilots.

I knew I’d got some good images so, inspired by  the advice of Scott Bourne and others, I did a little research, came up with a few aviation photo libraries and magazines and fired off a few emails. Later that day the sale was agreed.

OK, it’s not National Geographic magazine and I’m not able to retire on the proceeds, but it’s another name on the client list and my images and name in print again and under the noses of more potential buyers.

Start small, preferably in a niche market and getting published isn’t as hard as it may first appear.

If you missed the post with the set of images from which these were taken, check here