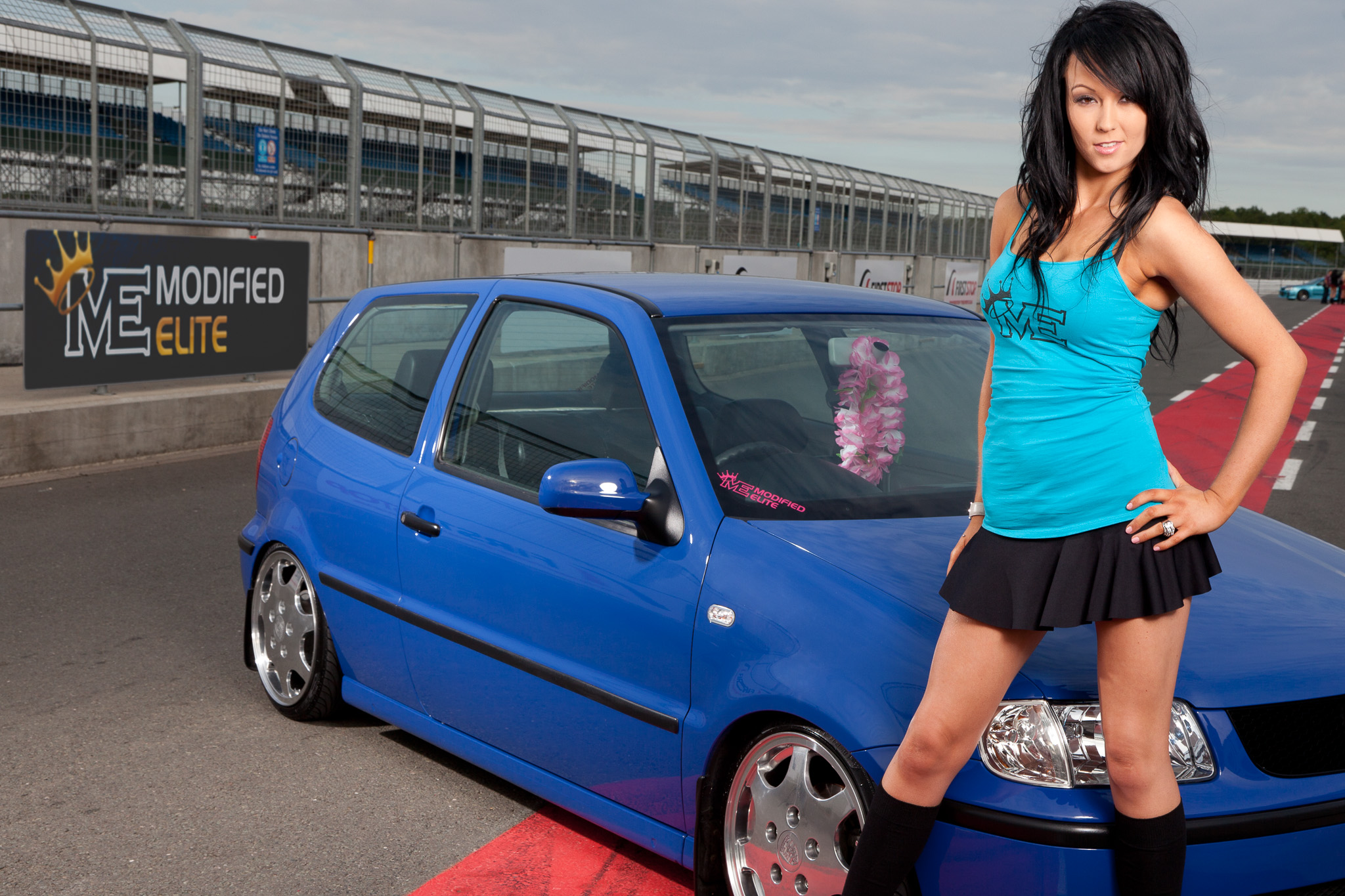 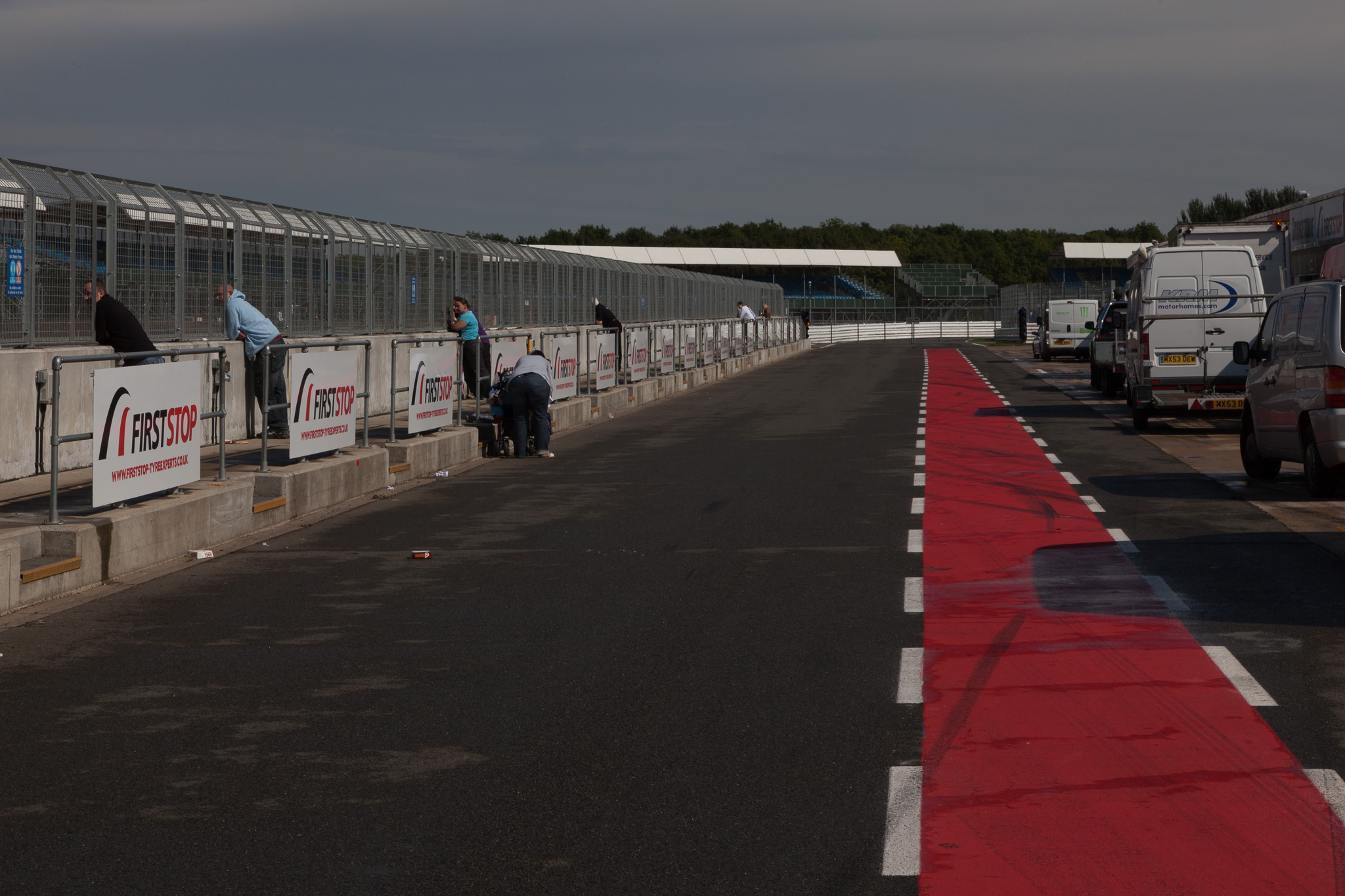 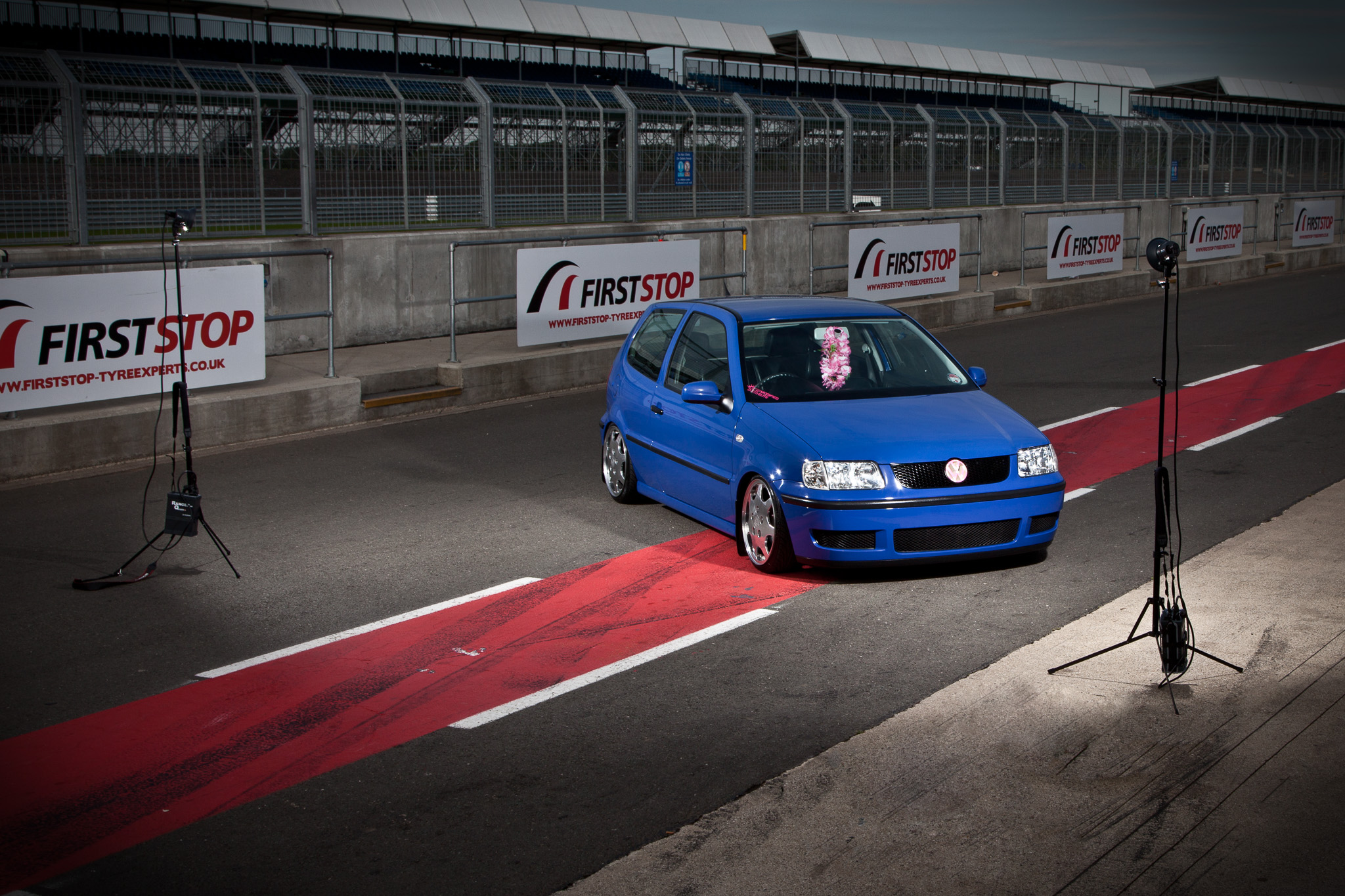 How To Mount Your Wireless Off-Camera Flash

OK, so you’ve read strobist.com, and joined the Strobist Flickr group. You’ve gone on eBay and bought your “Cactus Triggers” or “Poverty Wizards”. Now it’s time to put it all together – Just how does tab A slot into tab B? Well here’s what I have settled on.

I currently have the Phottix PT-04TM wireless flash triggers, bought from HKSupplies on eBay. These triggers may not be 100% reliable, but I am getting very few non fires and even fewer miss fires. They are no Pocket Wizard, but they only cost pocket money.

The PT-04TMs are intended to mount onto your cold shoe or umbrella bracket or screw onto the standard thread atop a light stand with the flash mounted on top. The trouble is, this makes the whole assembly very tall and unwieldy and I found the flash would flop forwards and finish up illuminating my light stand very nicely!

So I set out to try and find a way of lowering the overall height to reduce the leverage. Here’s what I came up with: 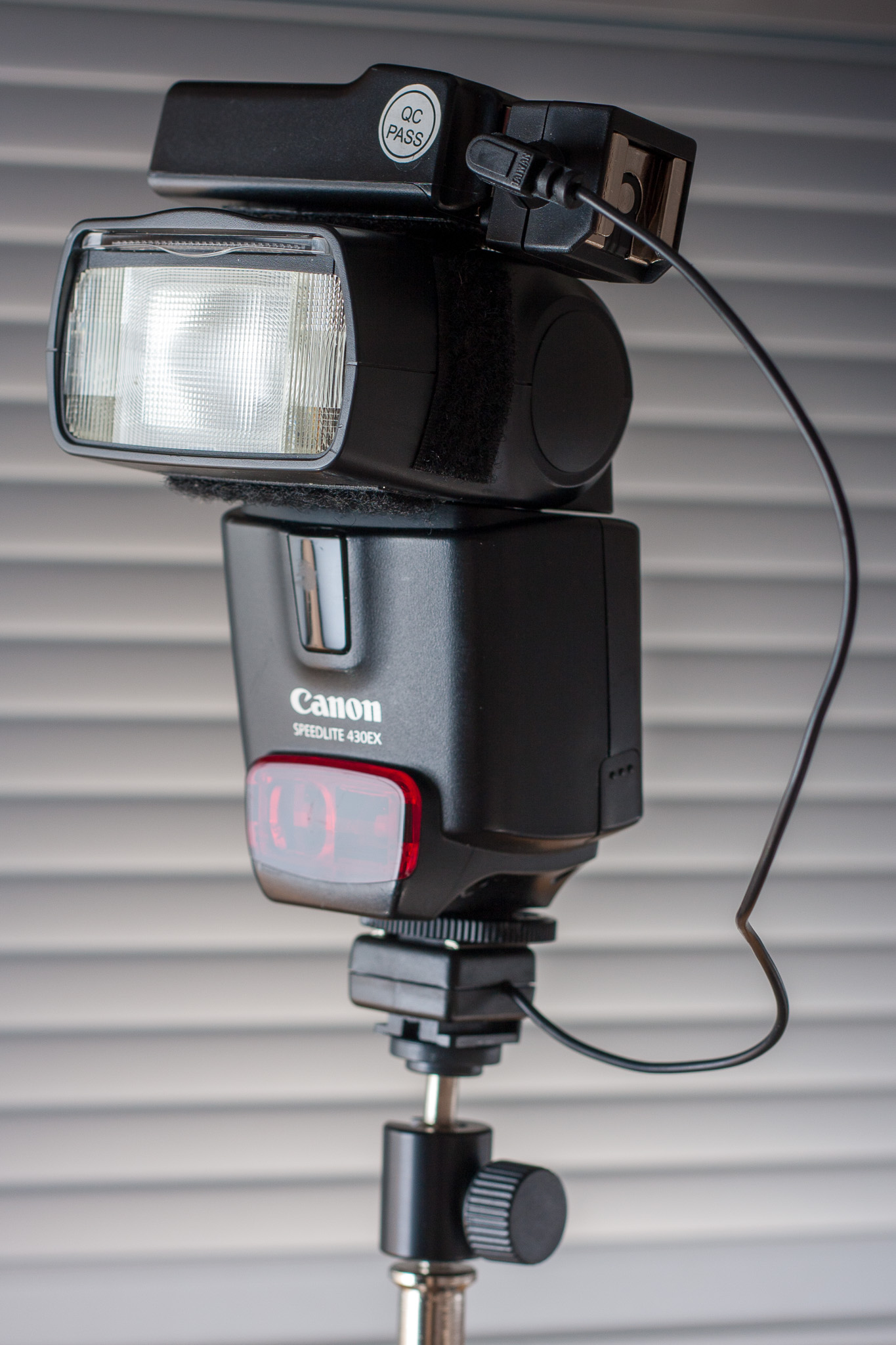 Obviously there’s the flash. Then there’s the PT-04TM, with the plastic foot removed, velcro’d on top (you do have velcro on your flash head don’t you?)

Attached to the hotshoe on the receiver is a cheap hotshoe to PC sync adapter (designed to let you use a PC sync cord with a camera that has a hotshoe but no PC sync port) bought for a few pounds from eBay. If you have the slightly newer receiver that has a PC sync port on the side, you don’t need this.

Moving down to the bottom of the flash we have a Kaiser 1301 Hotshoe Adapter (designed to let you use a flash that has no PC sync port on a camera that has no hotshoe).

So basically, when the receiver triggers, instead of going straight over a hotshoe to flash connection, it travels over 6″ of wire first. There’s nothing clever happening, it just makes everything more convenient.

The Kaiser 1301 Hotshoe Adapter has another benefit: It has a normal foot so you can use it with all your other umbrella mounts, but it also has a standard 1/4″ screw thread on the bottom for mounting onto any standard light stand, tripod, or in my case, a very small, very cheap Hama 5011 ball head.

It may not be the tidiest setup, but it work for me… at least untill I can get my hands on some of those Pocket Wizard Flex/Minis!

Another of my Adventures in Strobism, as originally posted on my Flickr photostream. 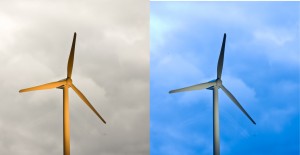 Using info about creatively using a CTO gel on your flash by David Hobby aka The Strobist I decided to do a bit of Sunday morning experimentation.

What you have here is the same shot twice. The left is daylight white balanced and the right WB is set to Tungsten.

In the original shot the orange tinged flash (1.5CTO gel, 1/64 power, grid spot, camera right) illuminates the model wind turbine with a tungsten coloured glow. The overcast sky outside looks as it did when the shot was taken.

The image on the right shows the benefit of Mr Hobby’s advice: If you set the camera to Tungsten white balance, the colour temperature of everything in the frame is lowered. The warm orange light is cooled to bring it back to the colour of daylight while the already cooler sky is lowered to a deep blue.

Not the most exciting subject I’ll admit, but its a great effect and I can’t wait to try it properly. By underexposing, and using sufficient CTO, you can create that just after sunset look virtually anytime you like.