Every April, hoards of Italian cars and bikes descend on Bristol’s Old city, centred around Corn Street. You’ll find everything from Fiat to Ferrari and Moto Guzzi to Aprilia.

This year I decided to try something a little different. Instead of using just the available light and adding a wink of fill with an on-camera ETTL flash, I got the light a bit higher. A lot higher in fact – about 10 feet up at the end of a monopod positioned by Helen, my able assistant for the day.

It was too sunny for Canon’s own infra red system and I don’t have a set of radio ETTL triggers like the latest Pocket Wizards or Radio Poppers so I stuck to manual and a simple RF-602 trigger.

Half power on one of my old Nikon SB-28’s was the sweet spot with the camera set at its max sync speed of 1/200th and the aperture ranging between f5.6 and f9 depending on whether the subject was in or out of the shade. The flash was also physically moved closer or further out to match the aperture (closer as the aperture was stopped down) to save adjusting it between shots. 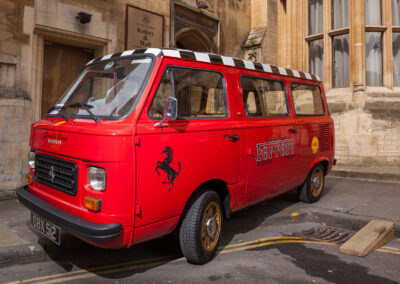 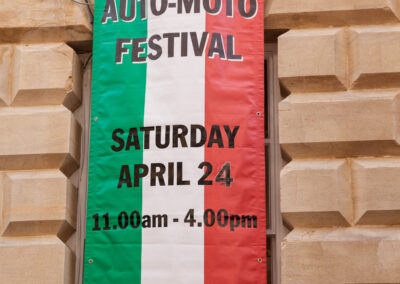 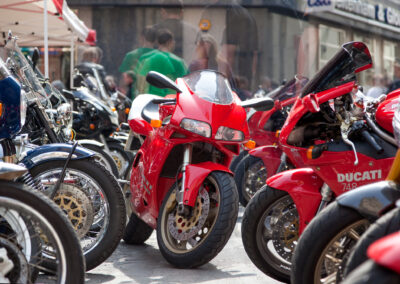 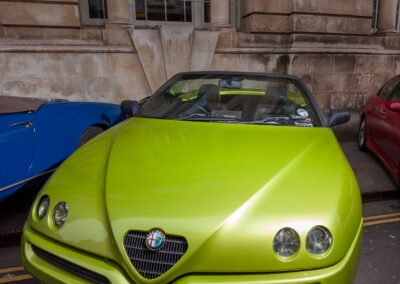 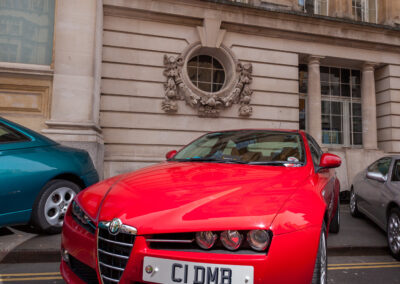 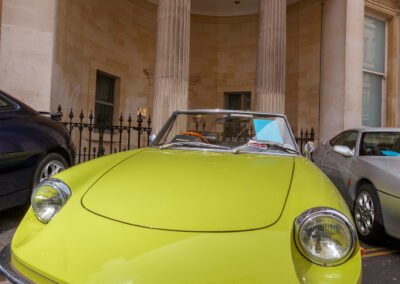 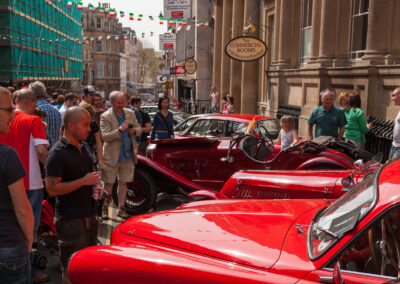 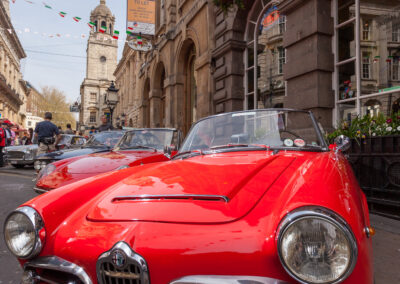 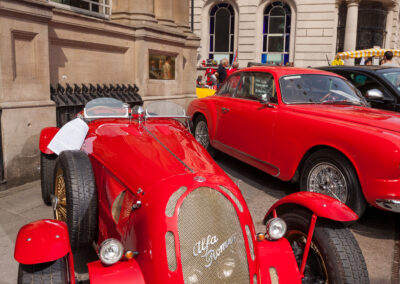 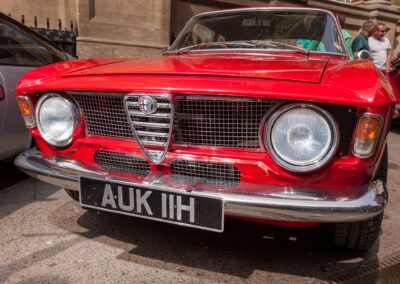 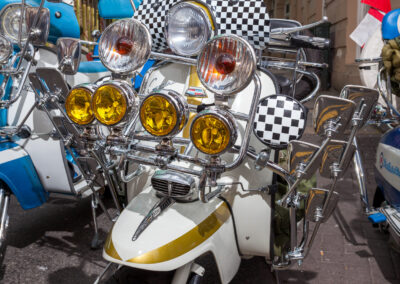 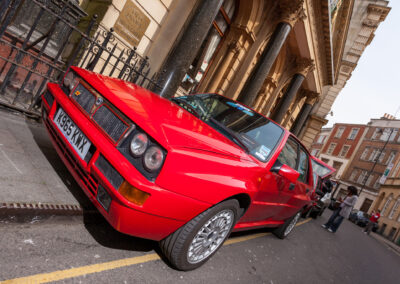 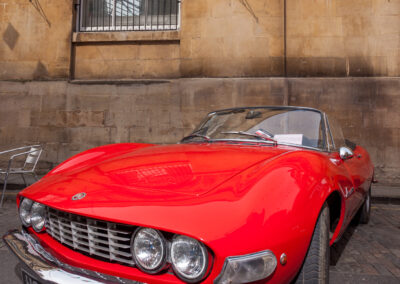 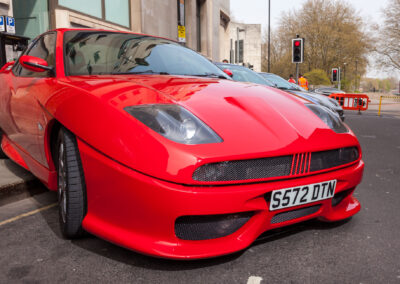 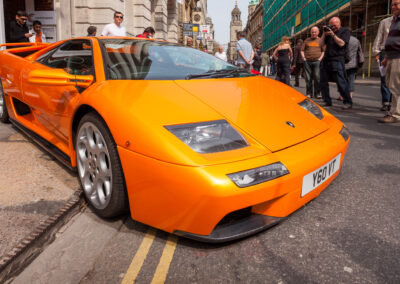 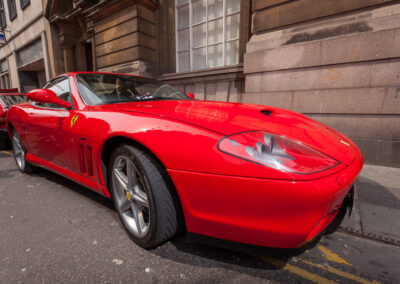 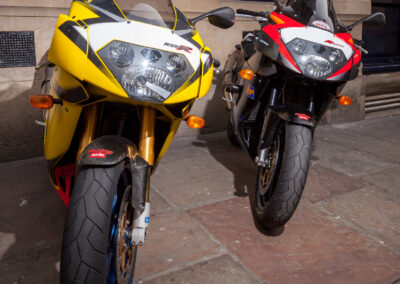 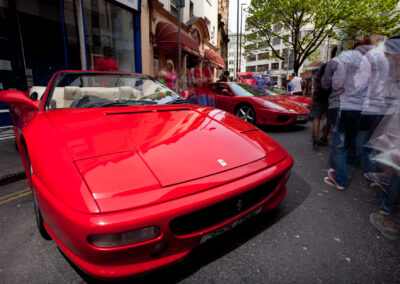 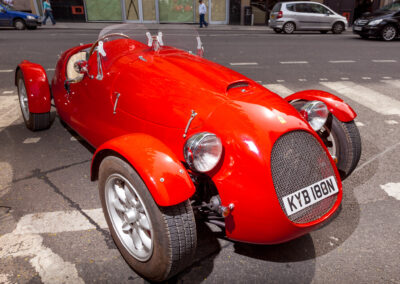 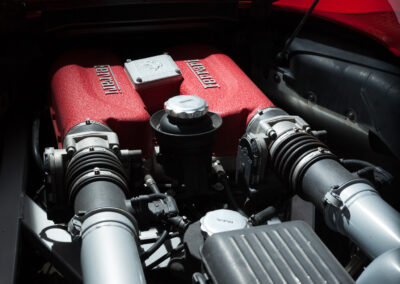