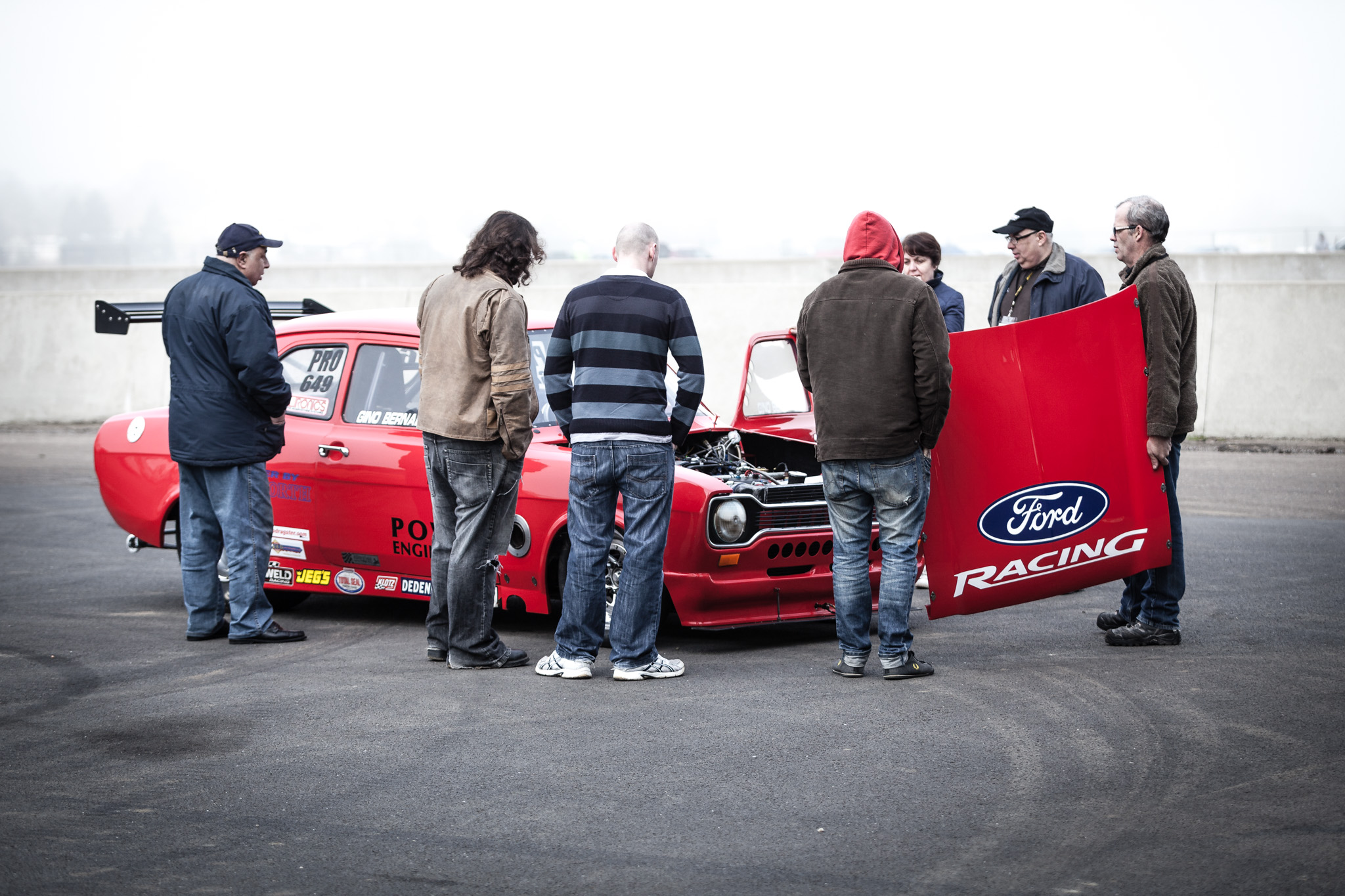 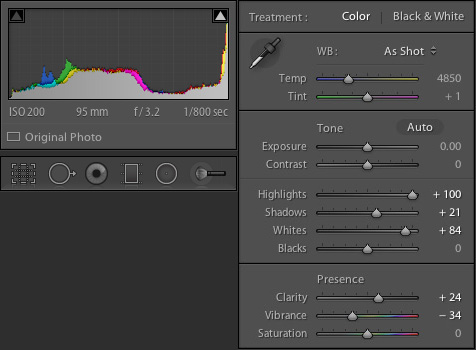 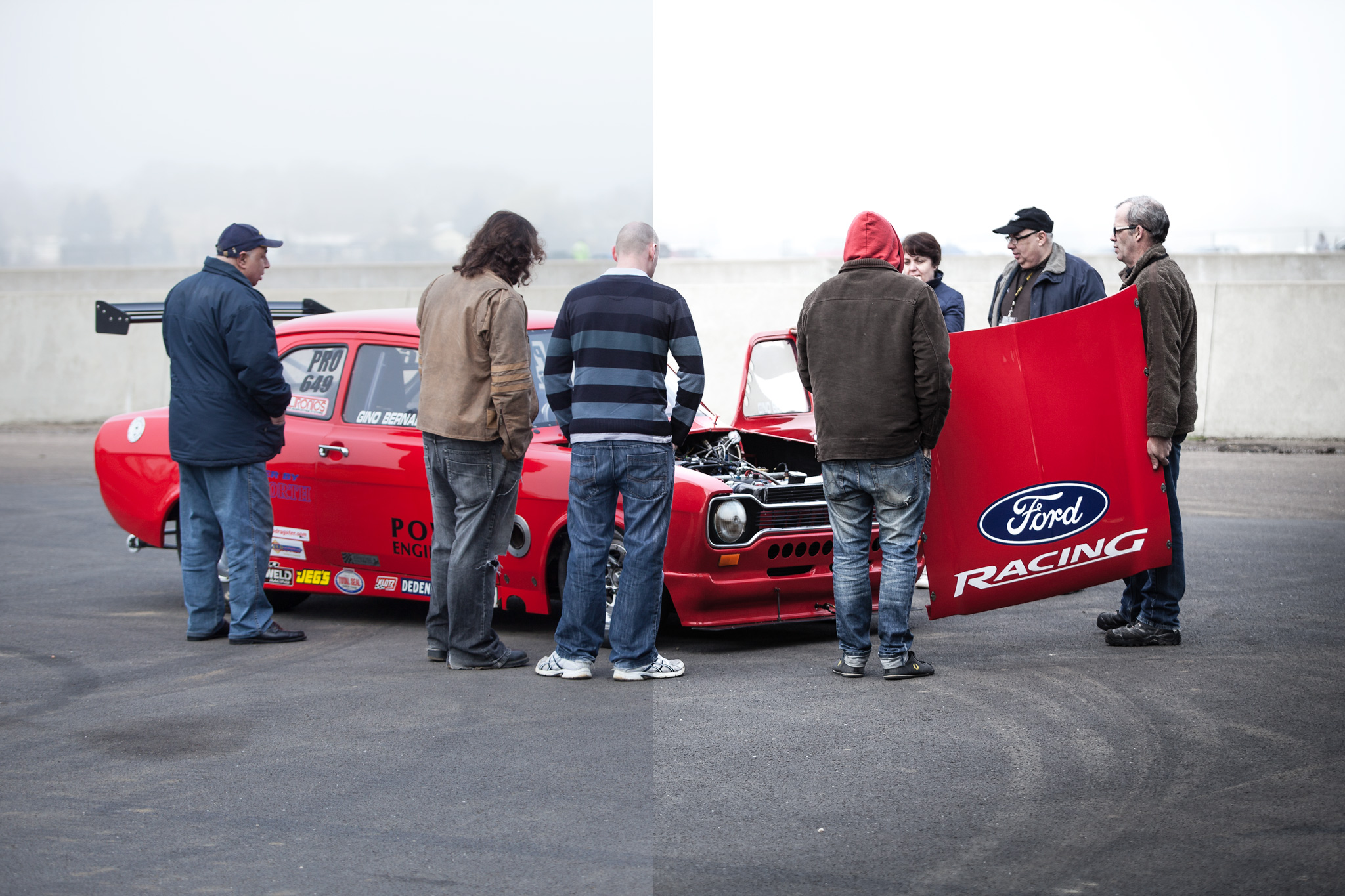 Photo of the Week – Burner

Today’s photo was taken just after dawn at the Bristol Balloon fiesta. Just before the sun rises about a hundred teams spring into action, unfurling huge balloons out on the launch field at Ashton Court.

This image intentionally looks pretty calm but just out of frame are hundreds of people dashing around. I shot this wide open at f2.8 because I wanted the trees and sun to be soft in contrast to the hard steel of the burner. 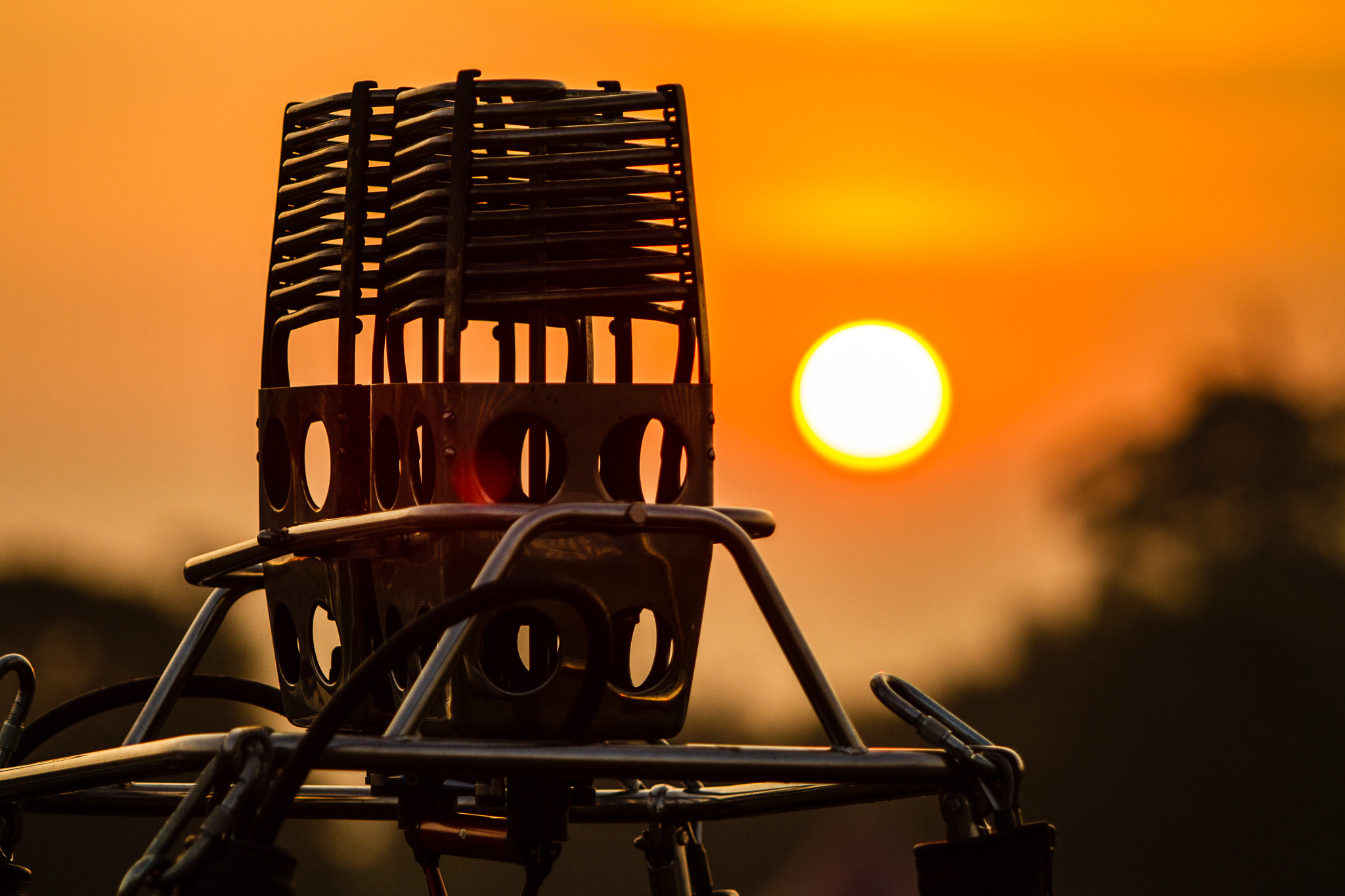 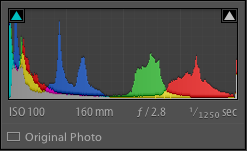 Because of the large difference in exposure between the gas burner and the sky I was working in manual mode, making sure I held as much detail as I could in the shadows without blowing out the sky. 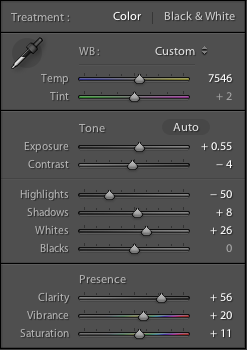 Over in Lightroom I made a few tweaks to finish things off. Firstly, I warmed the whole scene a little and upped the Vibrance and Saturation to enhance the sunrise feel. Then I pumped up the shadows to give tad more detail in the metalwork. There’s also some Clarity in there because Clarity is magic! 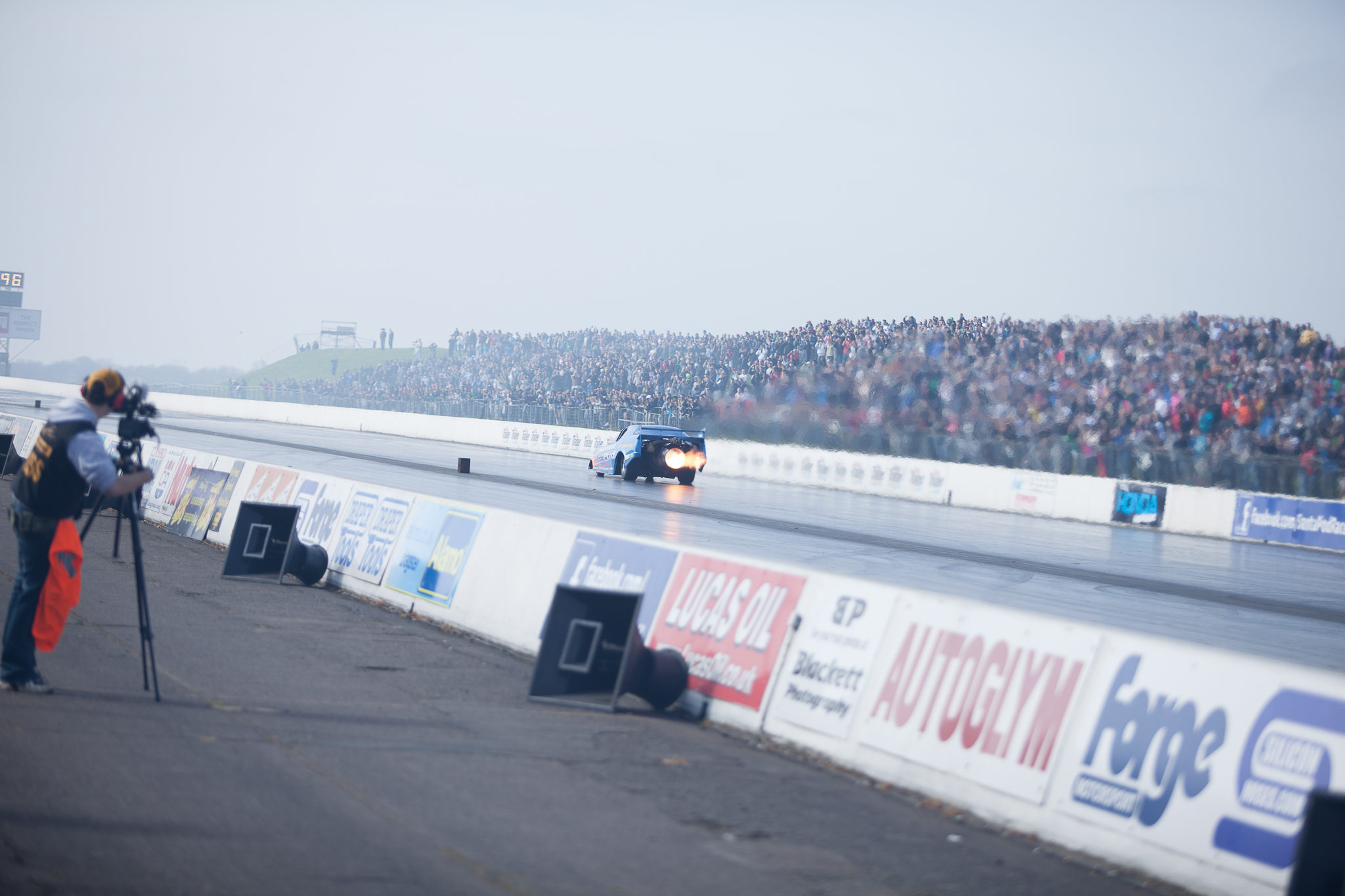 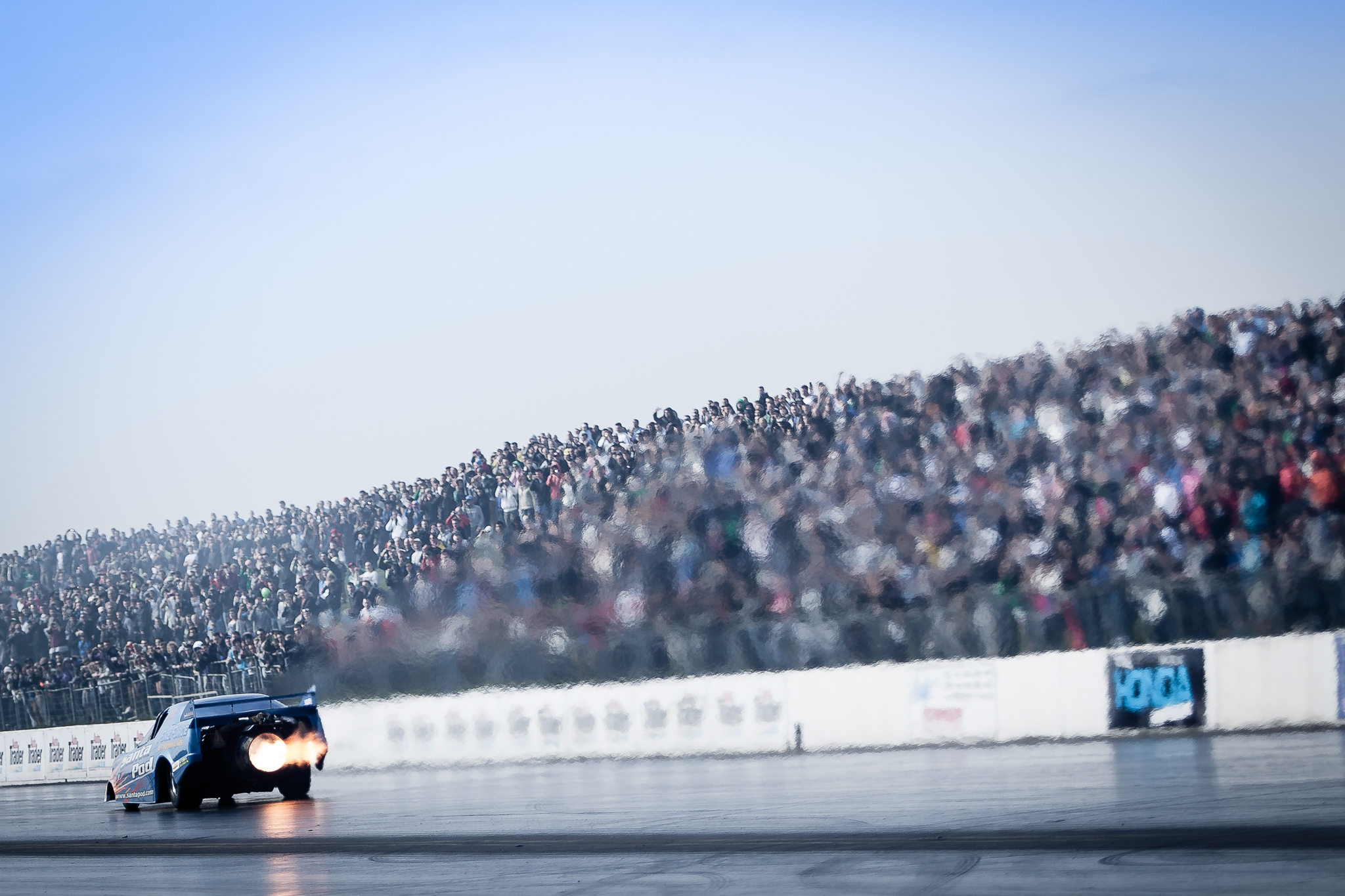 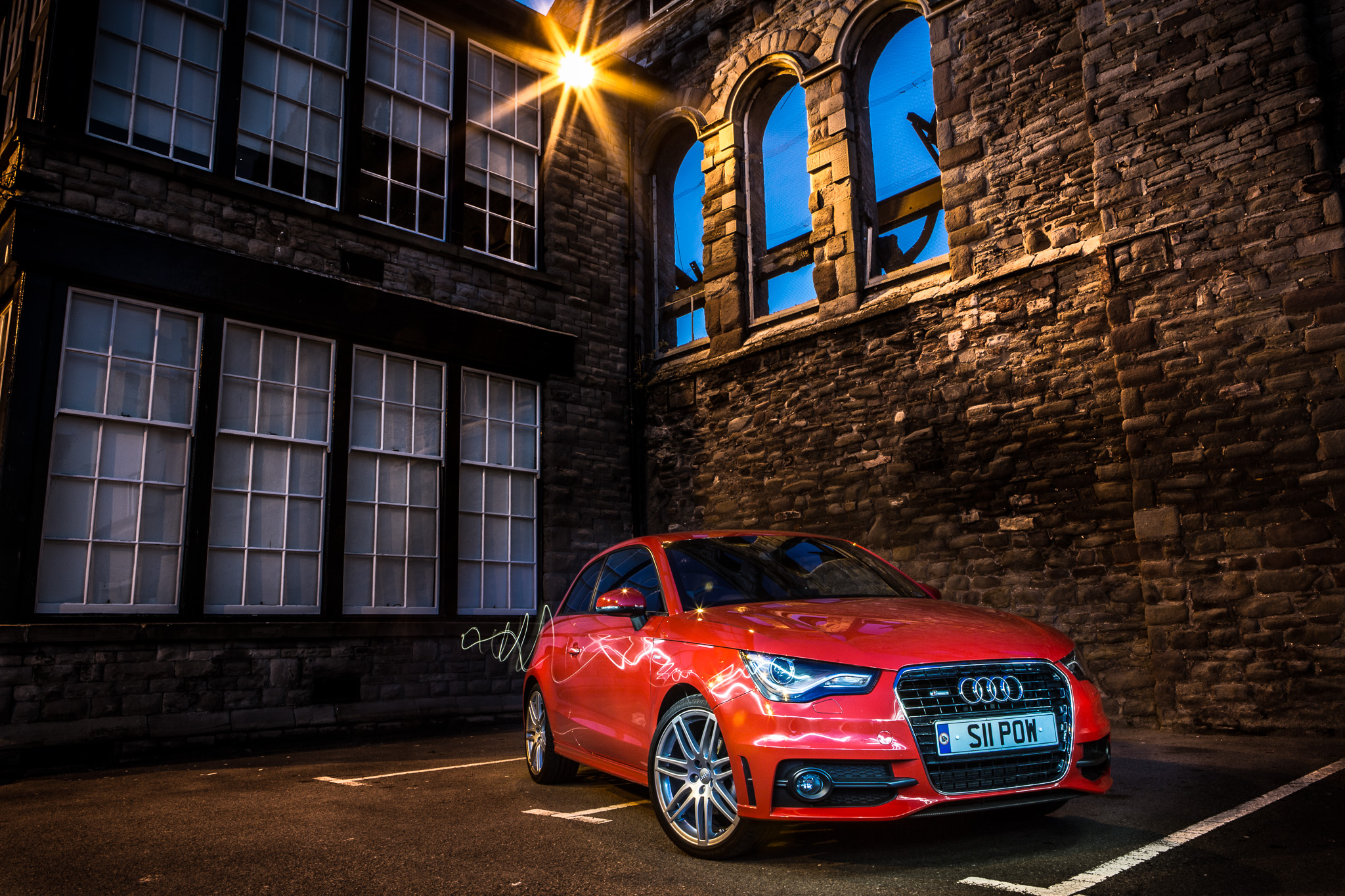