Kyle Martinez of Dice Wraps was unveiling his new Porsche Carerra GT project car and was keen to get some photographs. So ten minutes later we have the car out of the showground  away from the cluttered backgrounds and crowds of onlookers. The icing on the cake was provided by Plymouth Calendar Girl finalist Tasha Gower making this her second ever shoot. 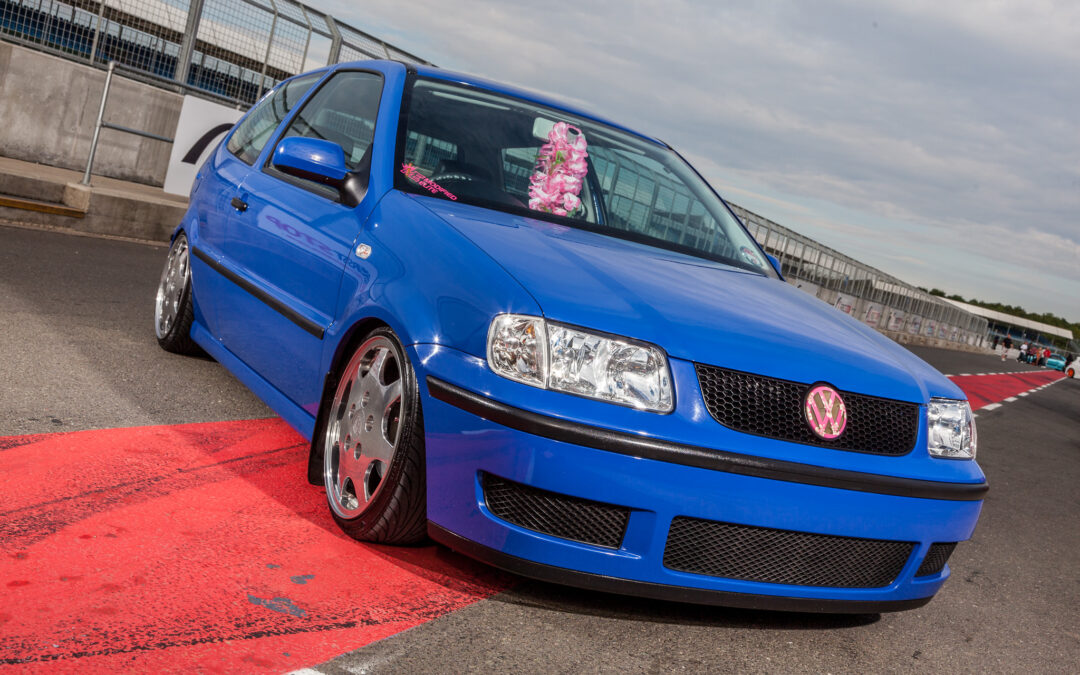 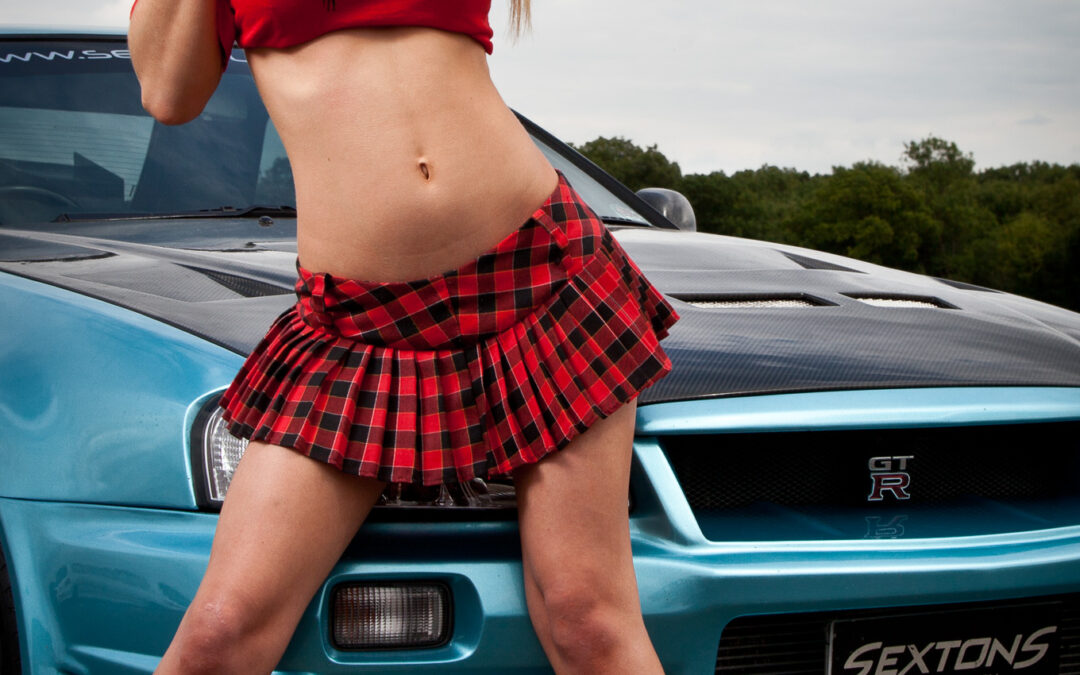