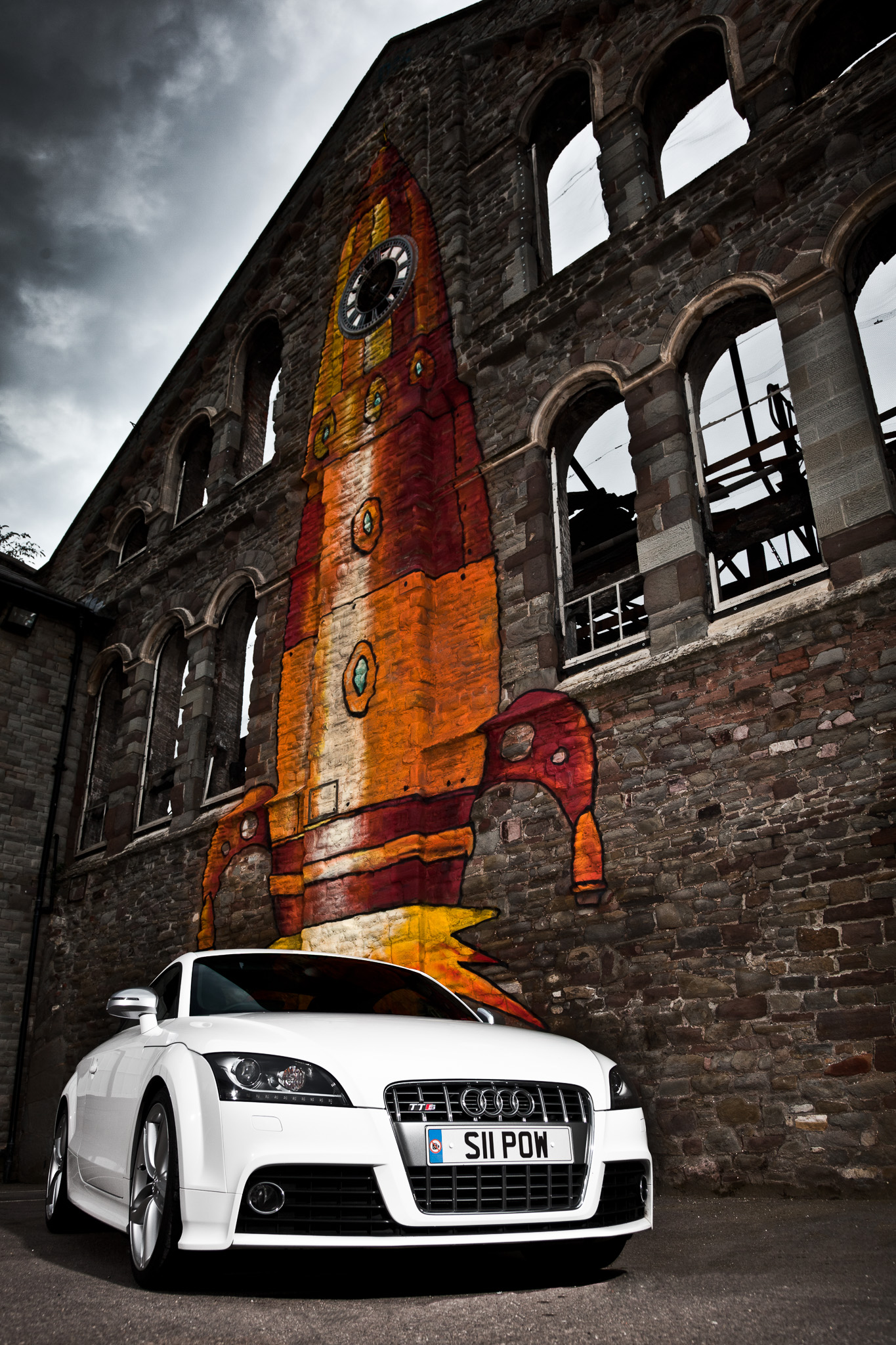 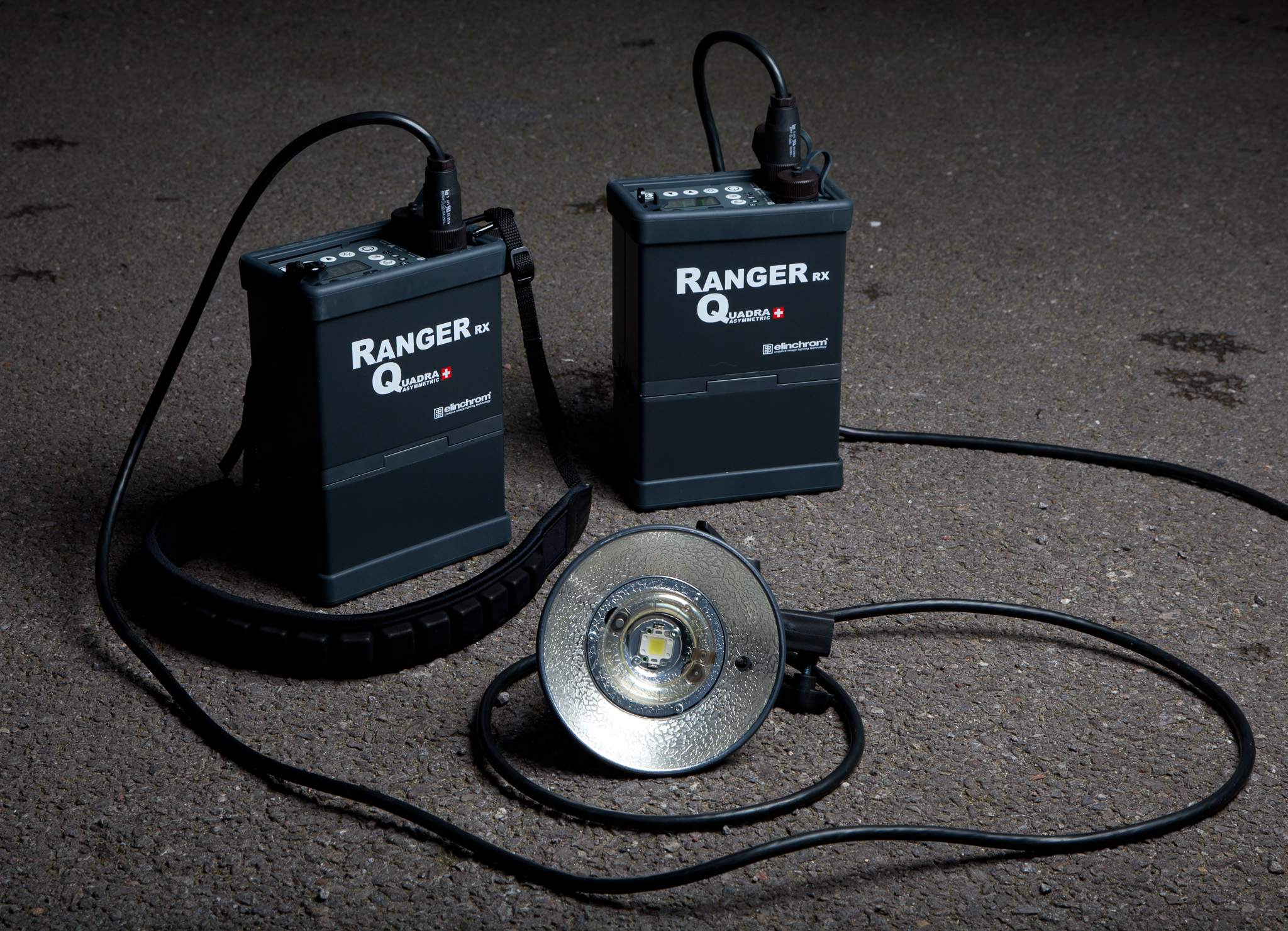 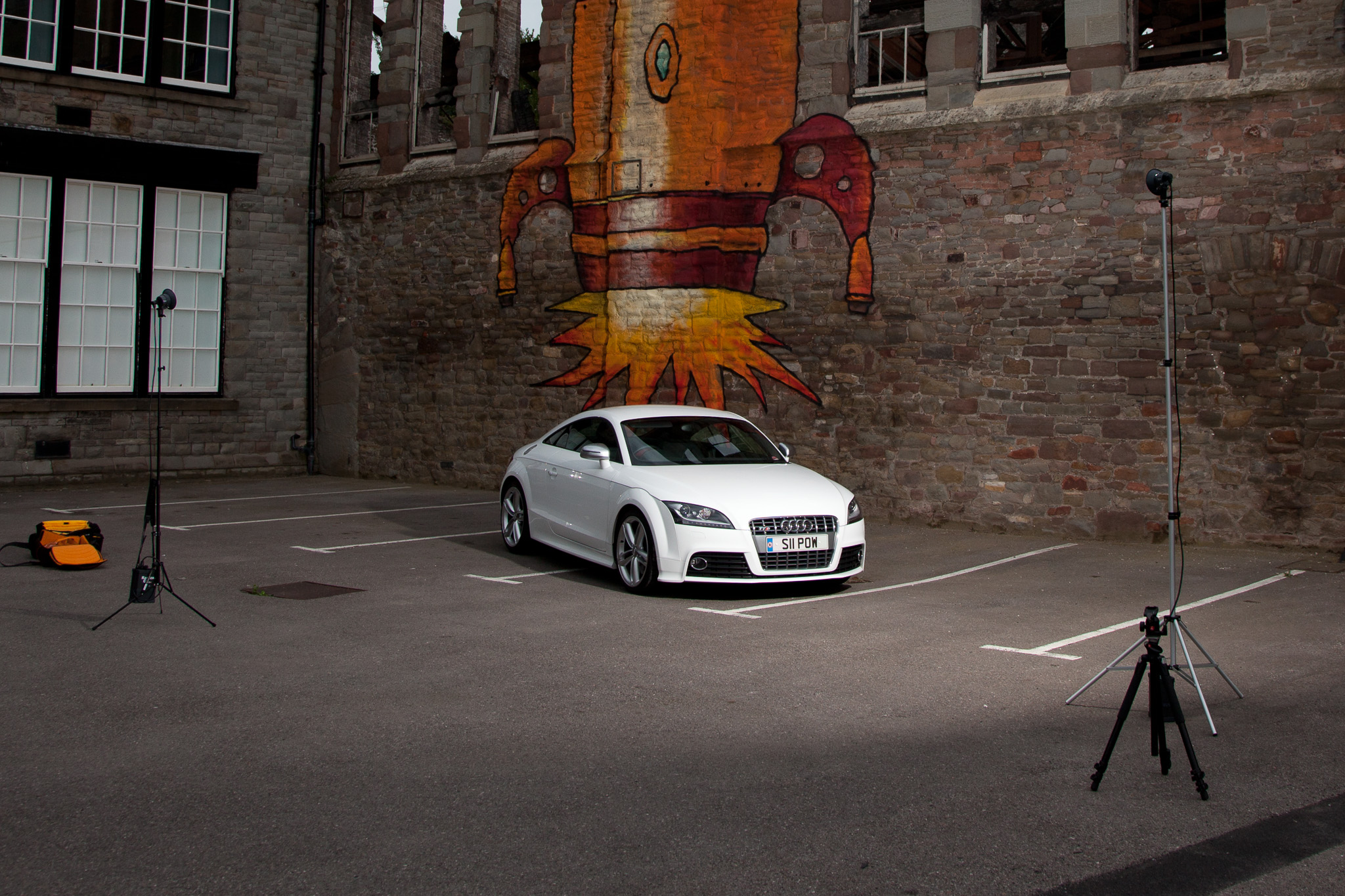 ← Shooting the Ripraw Girls at USC Shooting Sarah at Silvertone →