This month the famous Clifton Suspension Bridge in Bristol saw its 150th Birthday. What better way to celebrate than trying to blow it up with a truck load of fireworks!?

Getting anywhere near the bridge was going to be impossible on the night because of the crowds and the obvious explodey things! Google Maps and a drive by the night before made the Bedminster Cricket Club ground, The Clanage) and a 70-200mm lens seem a good option. 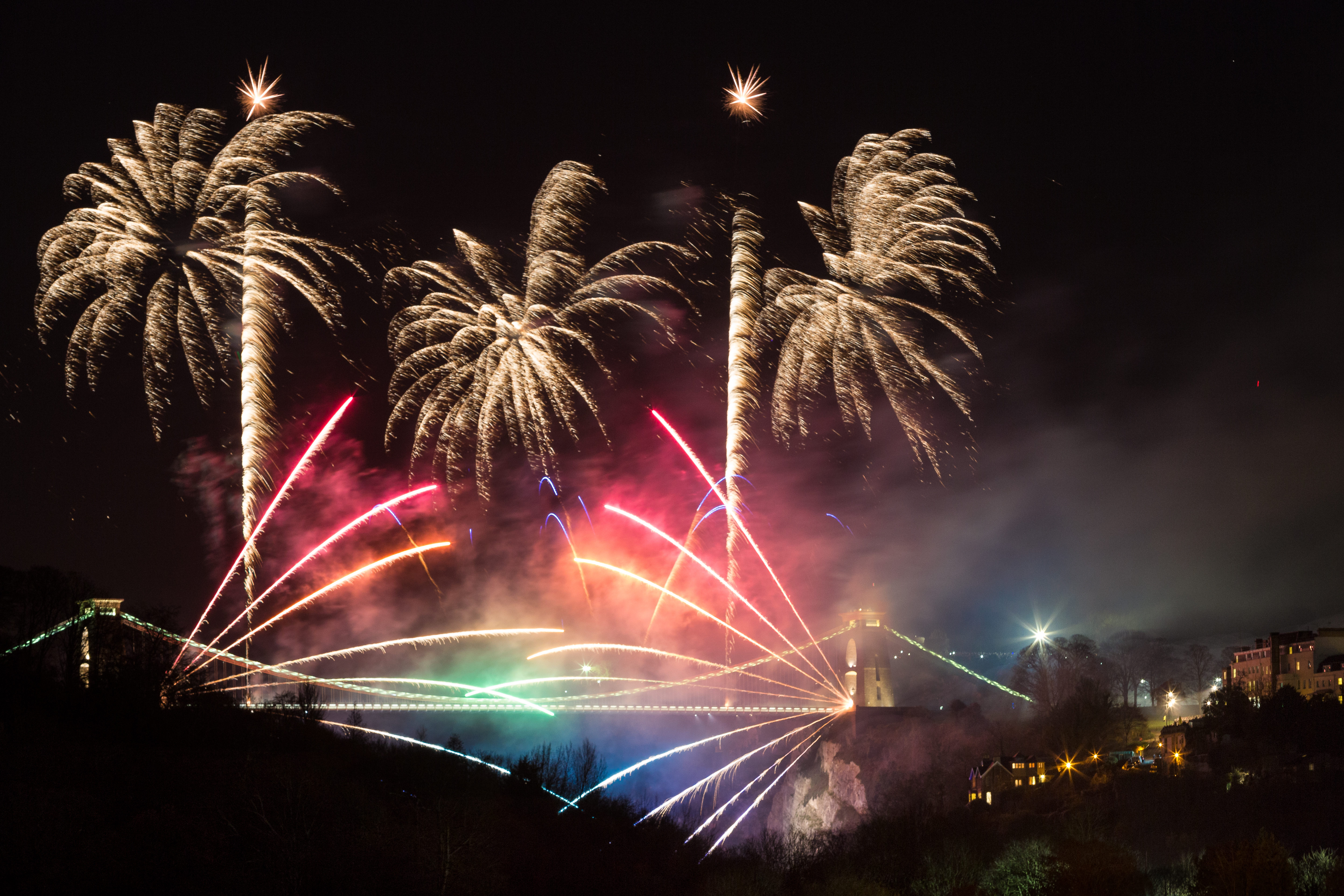 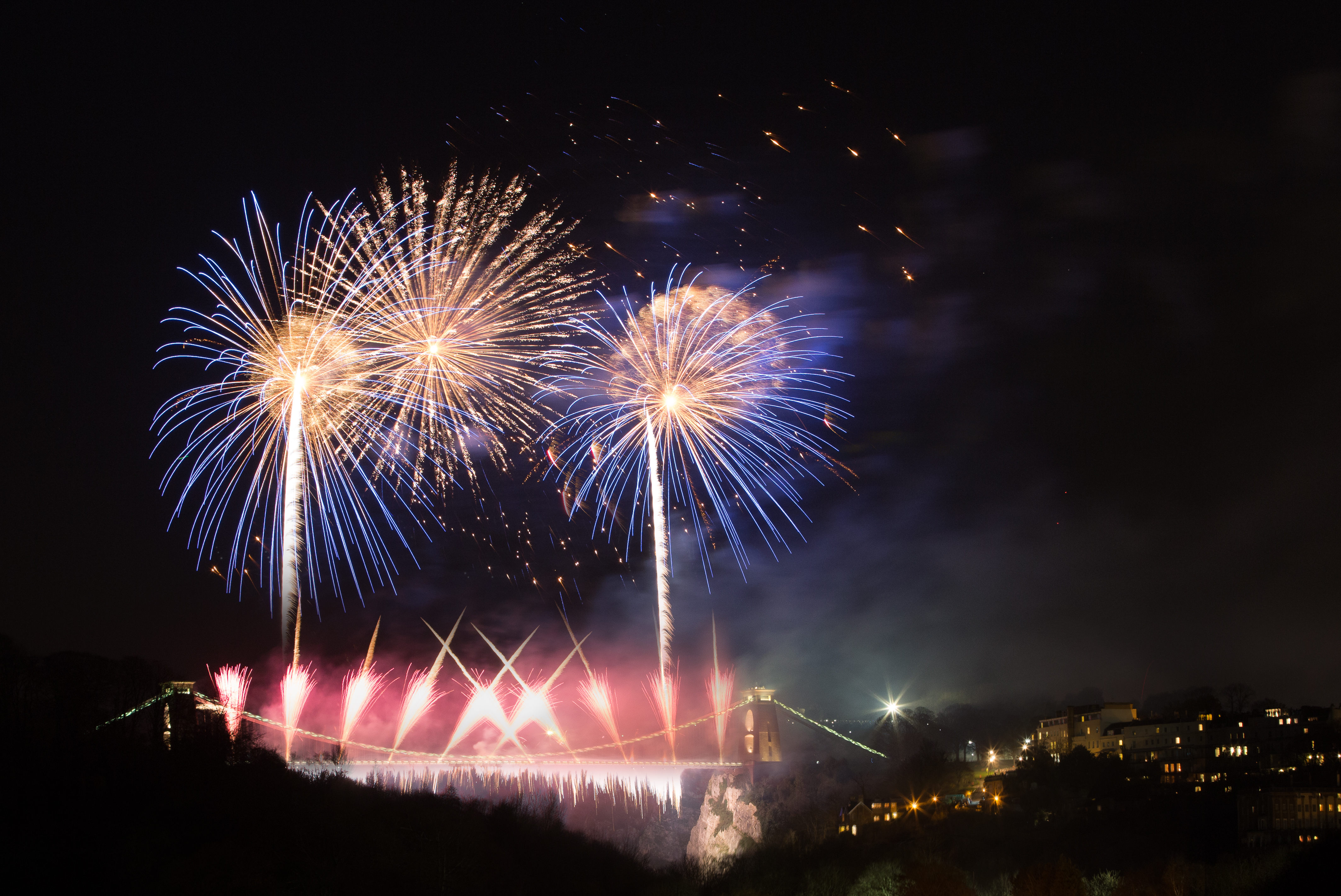 Not the clearest of photos but you can just make out the camera is locked down on a tripod as I was taking long exposure shots here to catch the trails of the fireworks. I was a long way out almost a mile according to Google Maps) but it was a clear night and with nobody around to nudge the tripod, I got some good sharp shots.