The Sextons Grid Girls weren’t the only thing I shot whilst at Modified Nationals this year. Here are some more shots from the show. 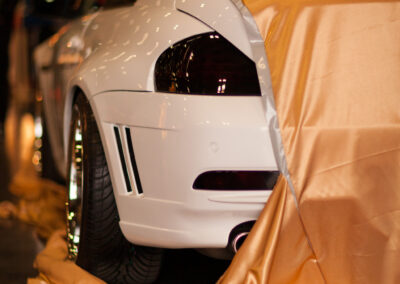 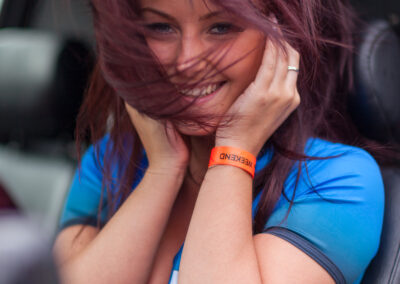 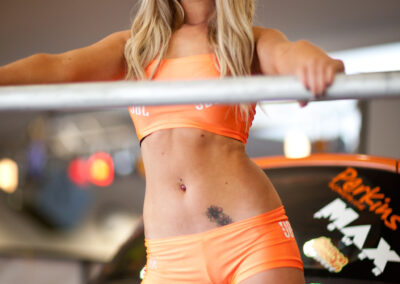 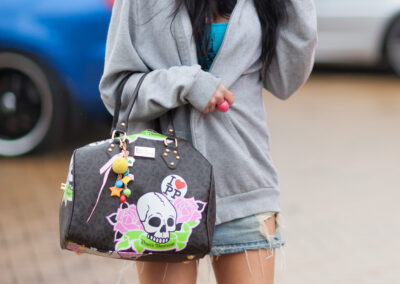 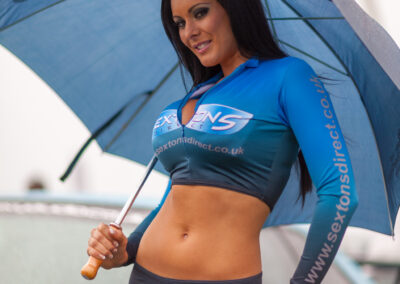 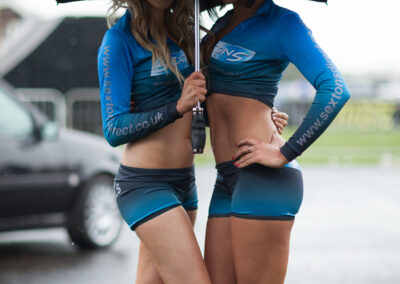 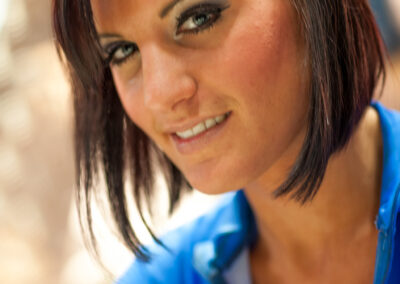 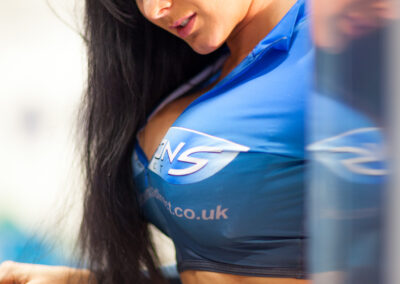 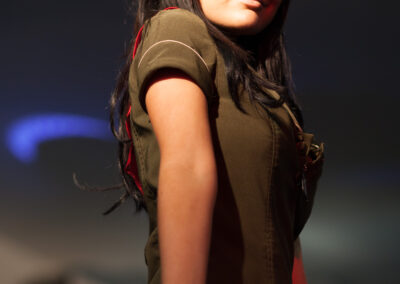 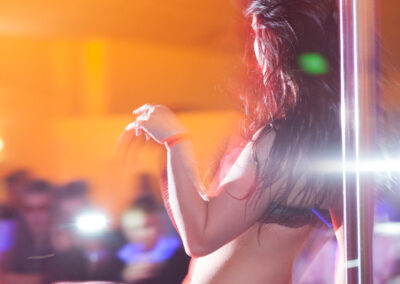 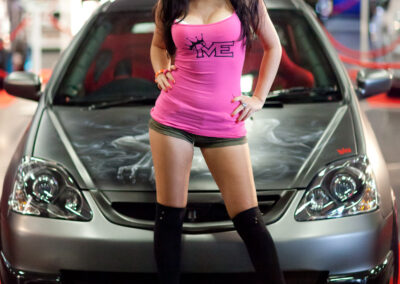 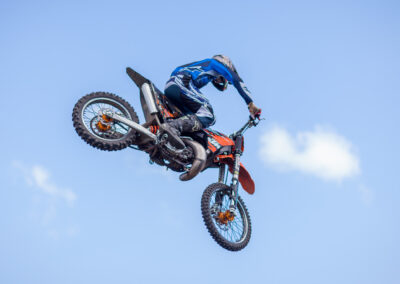 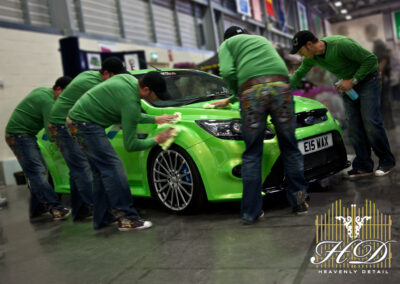 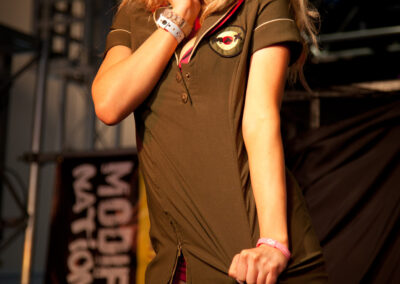 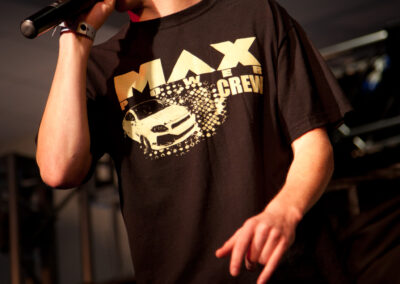