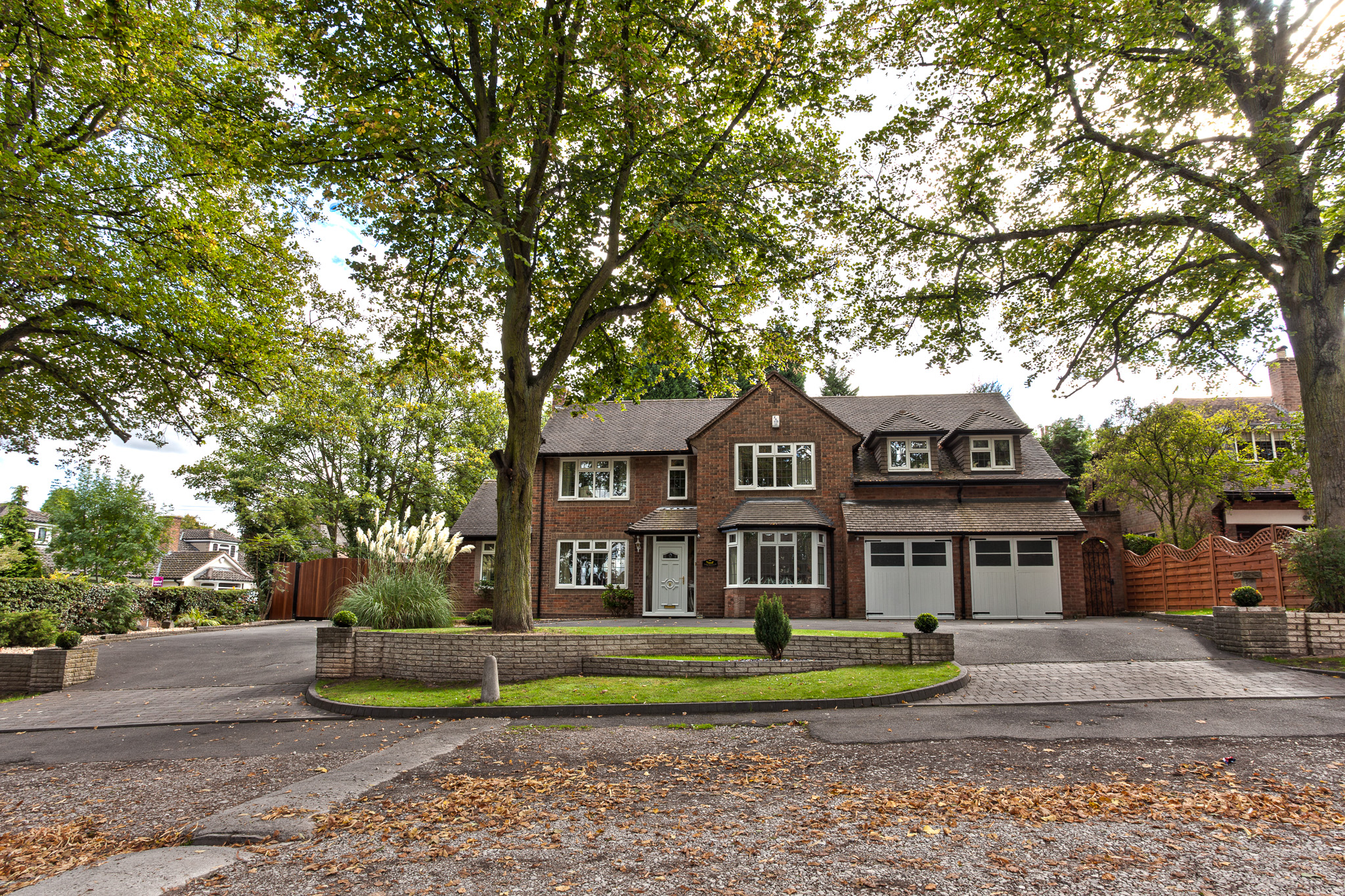 So out came the 17-40 f/4 lens and tripod. All the images (except the garden panorama) were shot in HDR (+/- 2 stops) as the sun was shining brightly causing too wide a contrast range for a single exposure.