Photo Of The Week – Bearing Down

For this weeks photo of the week I’ve gone back a few years to pull this from my archive. It might look like a long exposure rig shot but this is actually my first ever car-to-car shot. In principle it’s simple – you drive the camera car at the same speed as the subject car, pick a fairly low shutter speed and fire away. Actually doing it is a bit harder!

For this shot, I stopped down to f/20 which gave me a shutter speed of 1/5 of a second. I had some ND filters in the bag, but going any slower than this didn’t end well. Keeping the cars moving at the same speed (about 20mph in this case) isn’t too tricky, but with everything moving in three dimensions any bumps, turns or gradients in the road make the cars move relative to each other and cause too much motion blur.

The camera for this shot was mounted on a tripod with its legs open wide and wedged into the back of a Smart car. I was actually driving the TT with a wireless shutter release in the hand you can’t see on the wheel. We drove along the lane 4 times, totaling about 10 minutes, shooting 2 or 3 frames a second and this image was one of only 4 sharp ones.

Another weekend and another opportunity to shoot cars going sideways at high speed! This time it was the final of the JDM Allstars series at Wembley stadium. Here are the resulting images, some of wish you can find in MyMod magazine and hanging on the garage walls of a couple of the teams.

I realise this is shameless trumpet blowing but I’ve been awarded first place (and a free 7 day lens rental) in a photography competition by the good chaps at Lens Pimp with this image: 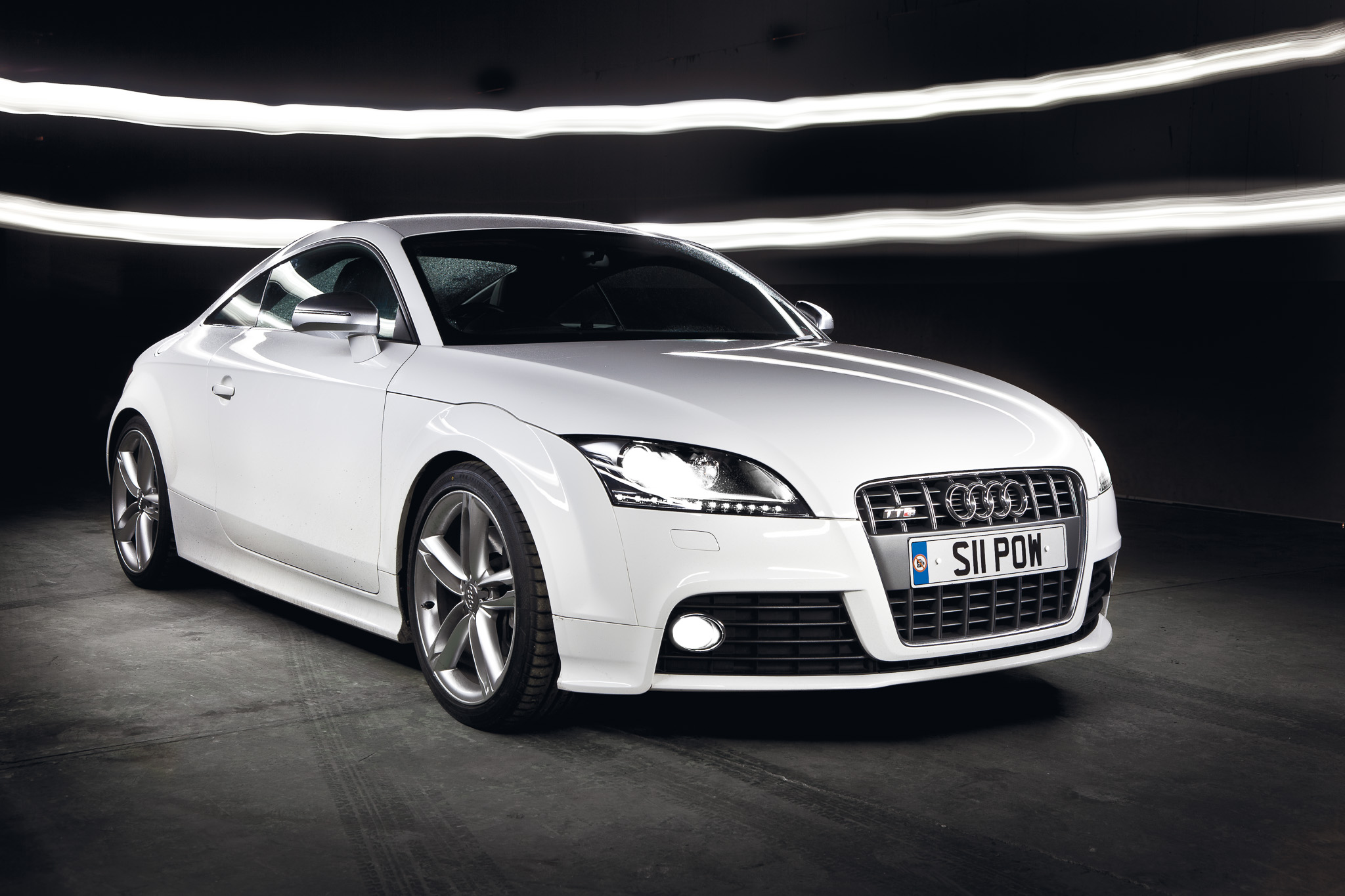 Thanks to Adham at Lens Pimp for the exposure and all the people who voted for my image on Facebook.